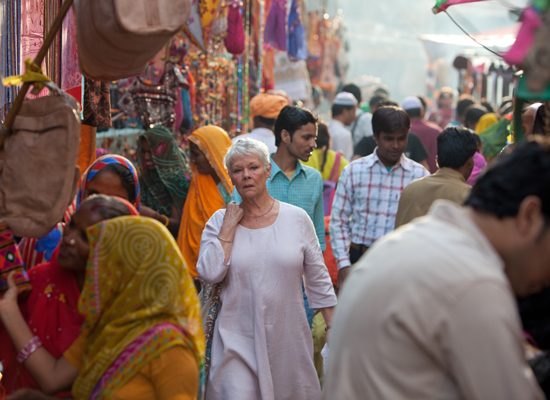 So here we are half way through the year, and with typical exhibitors optimism I can’t see us having another half like it for some time, it’s been quite spectacular.

Candidly, admissions are up 15% on 2011 which I didn’t think was going to be possible after Her Majesty The Colin of Firth gave us such an enormous start to last year.

As much as I’d like to think it’s because I’m the smartest cinema owner on the planet, it’s mainly down to the right films at the right time. Rarely has there been a run of films so perfect for Uckfield, it’s akin to those times the planets line up once every three hundred years.

To give it some perspective, here is our top ten so far this year, with the national position in brackets. Bear in mind The Avengers is number one by an enormous margin, over double the number two picture of the year.

With such a strong line up of films so right up our street it would have been quite difficult not to have a great six months.

There have been low points inevitably. The wooden spoon for worst performing film is Fast Girls and the glum Robert Pattinson fest Bel Ami not much better. They did so badly they made John Carter look like Avatar.

One of the great things about the cinema business is that you can be sure when things are bad, sooner or later they will turn around. Conversely, when things are good you just know the arse is going to fall out of it eventually. I suppose the secret is to enjoy it while it lasts.

The big advantage we have is constantly changing what we sell.

So, I can almost sense you asking, how is it going to be for the next six months? I’m cautiously optimistic we could have a record year as the upcoming product is pretty damn groovy.  Dark Knight, Brave etc for the summer hols.
Skyfall, the new Bond is going to be very strong of course. The end of the year sees the arrival of The Hobbit.

All those titles are the obvious ones, Uckfield will inevitably thrive on something we haven’t quite heard of yet. If anything the list above makes clear, it’s that.

The live presentations of opera, ballet and theatre continue to grow. The National Theatre Live sales are simply fantastic and The Met season for 2012/2013 is starting to sell in significant numbers.

And I am working on the refurb, honestly. I’m only one man!