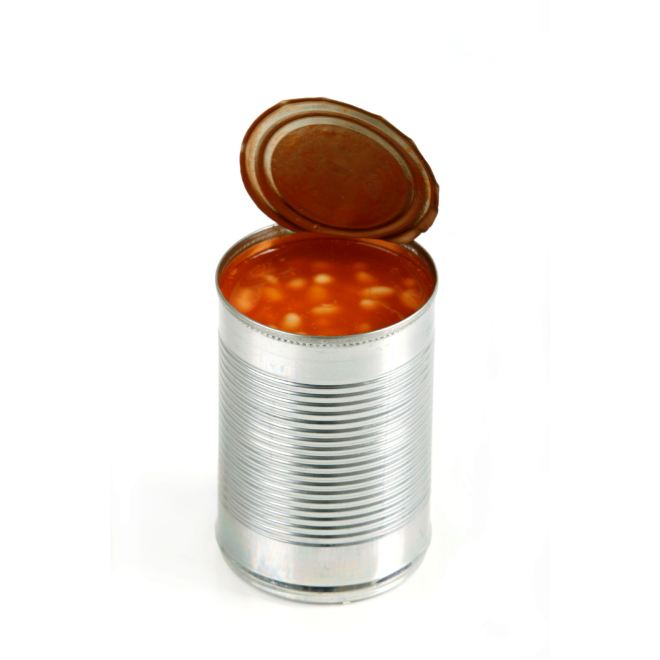 No one could read anything into this picture. I hope.

Am I allowed to have a personal opinion? I’m in the business of selling films to the public, yes, but I’m also a passionate film buff.

Seriously, nobody loves movies more than me.

I was recently hauled over the coals by The Very Large Corporation of The World for proffering a rather mild opinion online about one of their films.

The argument being that we are partnering to sell this film and I should in no way say anything negative regarding the “product”.

Should I continue to do so, then our business relationship would be under review.

Now the VLCOTW has a big stick to beat me with. Not least hampering my ability to put food on the table for my children. So at this point discretion was the better part of valour.

It was put to me that it would not be very nice if the VLCOTW posted comments about my cinema being a flea pit.

Not quite the same thing. At no point have I ever bad mouthed the VLCOTW itself, I would never ever do that. Apart from anything else that would be very rude, and I like to think of myself as a polite man. I have also, until now, never had reason.

The world, his ex wife and his new girlfriend have posted opinions about the film in question and I can’t imagine my pointless moan affected the 40 Zillion pounds the picture took globally.

Of course I accept that me and my cinema are inextricably linked, so my personal opinion counts.

In fact I would argue precisely for that reason, trying to sanitise my online presence can only harm sales. I like to think people trust my judgement and my passion so when I take the time and trouble to point out an exceptional film it has real impact.

But everyone knows most films are not truly exceptional and bland press junket style pronouncements mean nothing. My patrons are not stupid, they make up their own mind about what they want to see and it’s only in rare instances I may be able to sway them.

Like when something is truly exceptional but they may have not considered seeing it because it’s a musical about a hush puppy salesman from Penge.

The rest of the time the spangly trailer and a persons natural predilection to that type of film is probably enough. My stupid offhand comments on my personal Facebook or Twitter page aren’t going to make any difference.

I have spent a lifetime working hard for the film business and specifically for individual films, so to paint me as a fly in the corporate ointment rather hurts.

So, proper juicy opinions, which is all they are, yours will certainly vary, OR bland pronouncements?

(If, as a result of this post I am bundled in the back of a large black car and not heard of again, tell my wife and children I love them. Also please ensure who ever takes over the cinema never books an Adam Sandler or Steve Carell film. Arse, I did it again…)