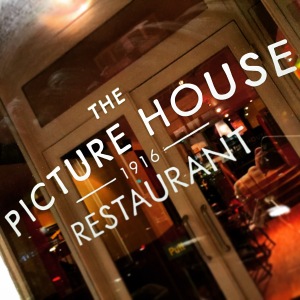 Ereiamjh. (Name the film for a bonus point.) I have emerged blinking into the sunlight, a full six months after making what turned out to be the monumental decision to acquire the restaurant over the road.

Having run restaurants before I can’t imagine why I didn’t think me and my family’s life wouldn’t be turned upside down.

Half a year down the road we have started to build something quite groovy over there. Inevitably not everyone agrees, but that’s the nature of business. Most people though, seem to think we are doing a good job.

What Tansy, my wife, and I want to do is make this part of the high street a genuine destination for the complete night out. Dinner, movie, me talking bollocks. What more could you possibly want?

Anyhoo, enough of the propaganda, brain washing marketing tosh. I’m back in the land of the living, older, wiser and recovering from plantar fasciitis. That’s a bad foot to you.

Six months on my feet every night did it in. It’s getting better now though, thank you. Our new restaurant manager, Gary, is doing a fine job, which means I can go back to doing what I do best, sitting around cooking up more plans to improve our lovely cinema.

Which also means the refurb we started in 2014 can now continue. Screen two has now closed and will emerge in six weeks as dead sexy as the other two theatres we finished last year. Increased legroom, those lovely seats and the best picture and sound around.

I have to say I’m so proud of the screen one and three. They have turned out so well. Screen one particularly is a marvel, with the larger screen and 7.1 sound. I sometimes just go in there and sit and look. Is that a bit weird? 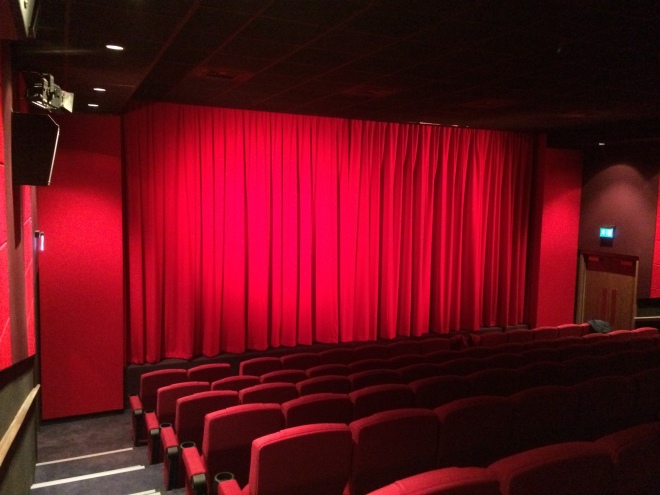 Inevitably the restaurant has sucked up a lot of the resources we were going to spend on the foyer, but we will still be tarting that up. New bar/kiosk, groovy new decor, that sort of thing. All being well we should be finished by the middle of the summer. Then I’m going to have a lie down.

Anyway, I’m back, and as belligerent as ever.